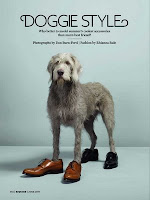 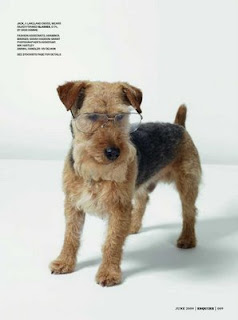 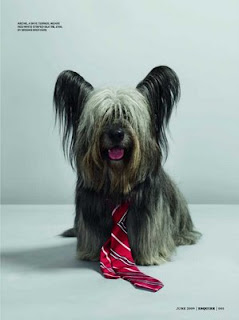 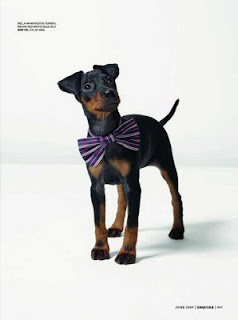 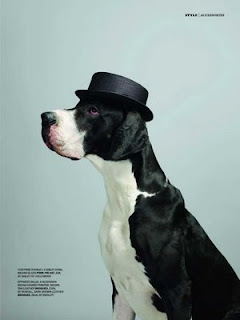 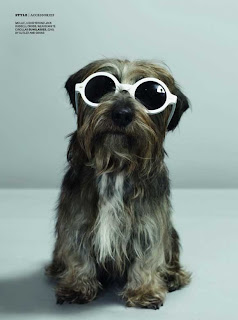 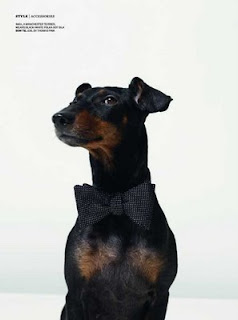 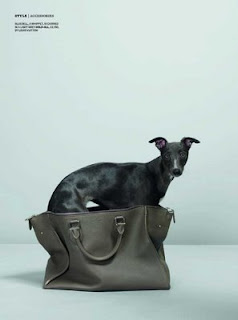 THROUGH A GLASS DARKLY

How on earth did Anna Wintour manage it for all those years? And how does Bono cope? And come to think of it, even Victoria 'Posh' Beckham?
The wearing of dark glasses in conditions other than bright sunshine is extremely counter-intuitive. It's hard to pull off when indoors, makes one very self-conscious, not to mention a danger to oneself and passers by at night, and looks incongruous when it's grey and overcast.

However, somewhere hovering around its edges is the idea that it’s also glamorous and enigmatic, and not a little film-starrish. One can't quite help but to stride around confidently yet warily, as if the paparazzi were lurking behind every bush and bollard. But like smoking – which, in the days when I did it magically made me over as Jean Seberg in Au Bout De Souffle - it’s a faux-allure: neither smoking nor sunglasses effects a Hollywood transformation, it merely makes one faintly ridiculous.


Anyway, my sunglasses aren't welded to my head because I'm trying to develop a mystique. Nor have I become an overnight sensation. I'm merely trying to disguise the grimness of my appearance so I don't frighten small children, perfect strangers or my colleagues. For the last four weeks, I’ve suffered from one eye infection after the other, each more grotesque than the last, with new, unimaginable rococo flourishes in the form of monstrous swellings and suppurating buboes. The not-wearing of makeup was bad enough - I could just about survive that with my amour-propre intact - but the ghastly disfiguring redness, swelling and pustular excrescences can only be disguised by glasses large enough for Jackie O.

In truth, it’s my own fault. Mr Trefusis told me that Hunca-Munca had been lobbing my makeup down the loo, but was unable to be specific about what had gone that way. Helpfully, he fished it out yet the tainted items somehow ended up jumbled in with the rest of my vast collection of beauty products and, unable to distinguish toxic from perfectly wearable, I was loathe to chuck out several hundred pounds worth of extremely fabulous upscale warpaint. I did start with a course of topical antibiotics, but was too idle to complete the course. Repeat this sentence several times until you understand the full scale of the self-inflicted stupidity of the thing.

Eventually, I end up at the optician, thinking I’ve done myself some permanent damage, and in a fit of churning anxiety at the idea of never again being able to wear eye makeup: either having to live with looking mouse-eyed and insignificant, or making an eccentric virtue out of the wearing of dark glasses forever more. But no, fears groundless etc, I have merely to devote myself with renewed vigour to another, stronger course of antibiotics and not give up on it this time after a few days once the symptoms have disappeared.

However, as a side story to all of this, the visit to the opticians has yielded quite a different return: having had perfect eyesight all my life, I discover I need glasses. And worse, the Optician says cheerily 'Don't worry Madam, it happens to everyone - it's just to do with getting older'. I restrain myself from clouting him with something hard and heavy. Reader, you can inject industrial amounts of botox into your forehead, but once reading glasses are prescribed, there’s no disguising your real age.

Oscar Wilde once remarked that London was full of women who’d been 35 for years, and I’ve been inclined to agree. Yet with my fabulous new Bulgari frames parked on my face as I stare at this screen - delighted to be able see what I'm typing - appearances are giving the lie to my lies. Ho Hum.
Posted by Helen Brocklebank at Monday, April 20, 2009 14 comments: