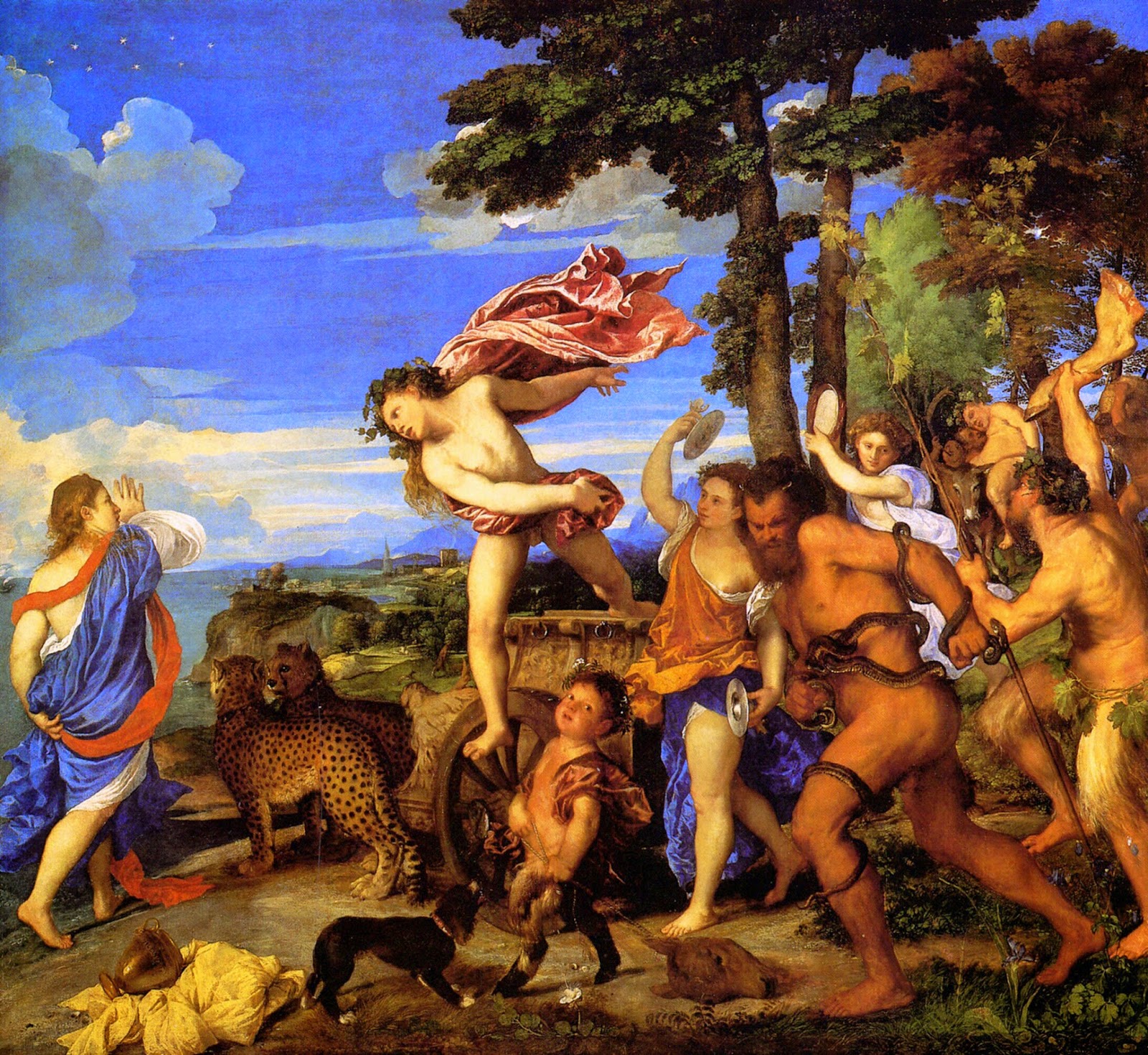 I had breakfast today with Ed Warren, ad guru and founding partner at hip creative shop, Creature, to talk about an extraordinary immersive theatre experience he's producing - Alice Underground is Alice in Wonderland as you've never seen (heard it/smelled it/touched it) before. It's on in April, and sounds utterly magical - it's mainly for grown-ups, but there's a special version for younger children too. And of course 2015 is the 150th anniversary of Alice in Wonderland, so this promises to be the buzziest thing in all the anniversary buzz.

Anyway, whilst we were chatting, the subject of native advertising came up, and how it's hardly a new thing, despite being vaunted as digital's new black.

Did I actually know quite how ancient a practice native advertising really was, asked Ed. Could I name him any early examples?

I took a stab at the Michelin Guide - still a pretty cool way of creating engaging content around the incredibly dull subject of tyres - but I was wrong. It's Titian's Bacchus and Ariadne, commissioned around 1522 for one of the great patrons of Renaissance art, Alfonso D'Este, Duke of Ferrara.

The gold urn in the foreground was famously one of D'Este's most treasured possessions. Who knows if it was Titian who cannily chose to include it, knowing which side his bread was buttered, much like magazines make sure the big watch and fashion advertisers are credited, or Alfonso D'Este insisting on a spot of product placement - inserting the D'Este 'brand' into the editorial content of the picture. Either way, the story goes that every time Titian painted it, D'Este said he wanted the urn to be more prominent.

Titian, I can sympathise: I've never known a client who didn't want their logo bigger....
Posted by Helen Brocklebank at Friday, January 23, 2015